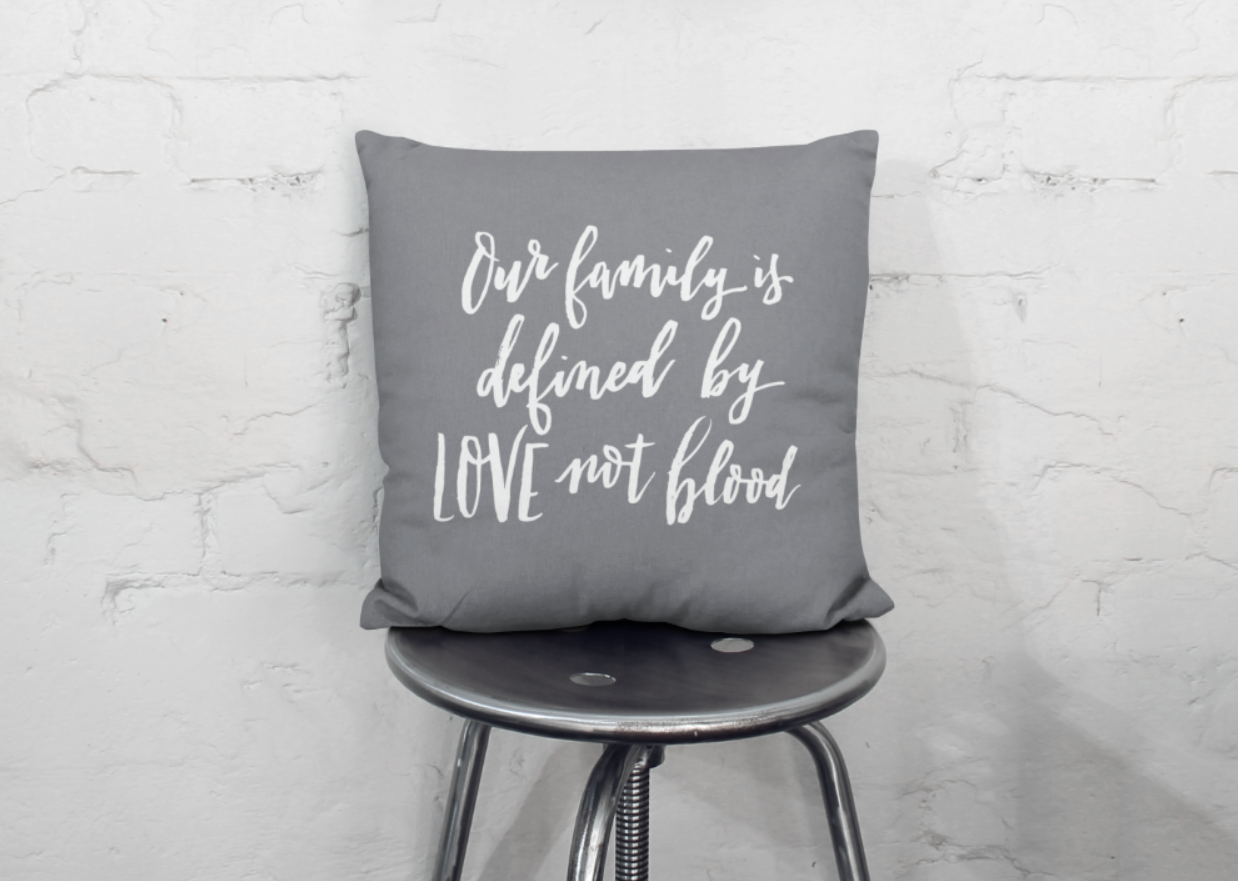 Designer & Owner of Haute Wanda and Designer for StepMom Magazine 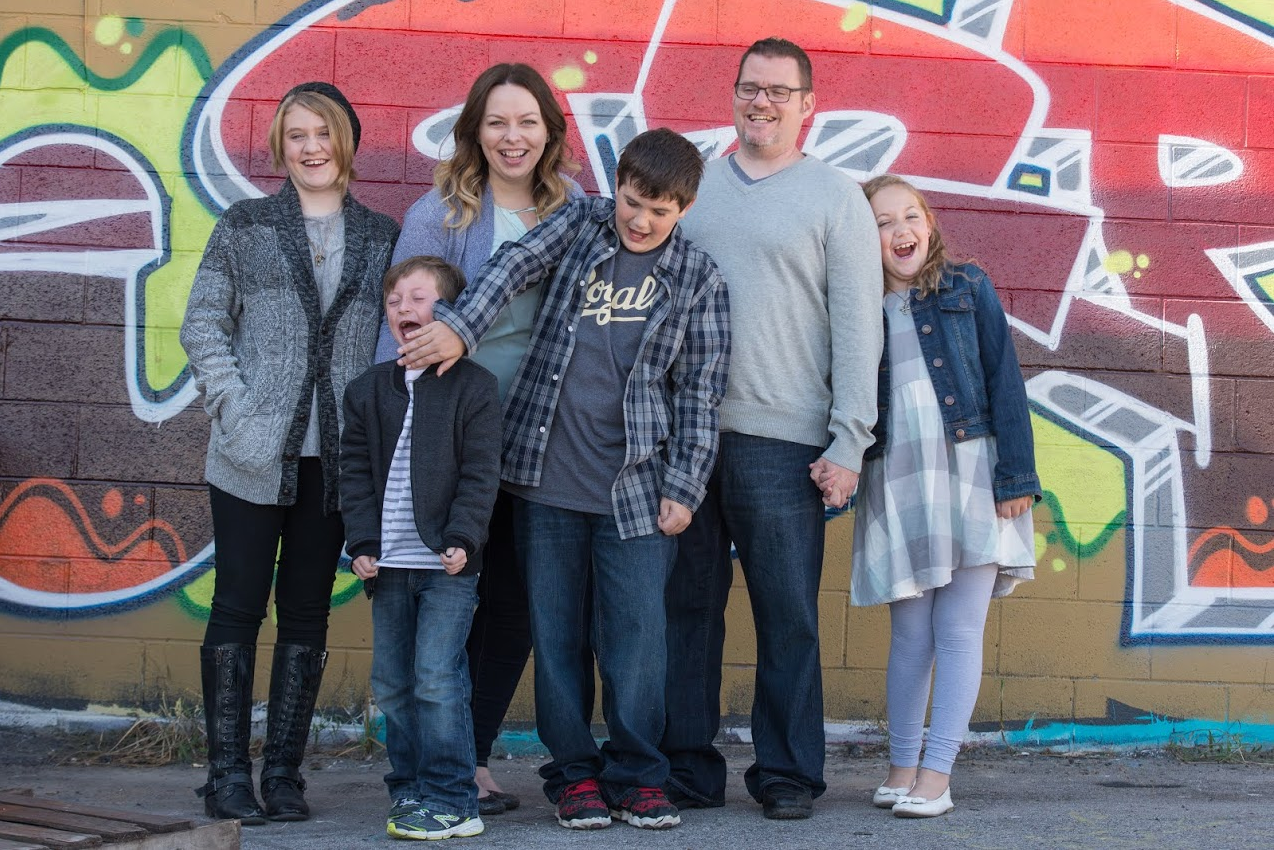 What is your stepmom story? How did you become a stepmom?

I met my stepkids 6 1/2 years ago after my husband (then, boyfriend) and I had been dating for a few months. They were energy personified and they brought a lot of joy into my life right away. (Along with unknowns, fear, responsibilities and CHAOS!) And I jumped right into it! We officially became a stepfamily two years later, adopted some dogs and found our way in the world. Most of it is a blur of fun adventures, chaotic day-to-day life events, and stumbling through how to be a strong stepfamily and a healthy stepmom. Now, they’re all in the double-digits and only a handful of years from being out of the nest. We learned a lot of things the hard way, walked through some very challenging times, and learned how some simple principles can make a huge impact on everyone’s security and happiness. 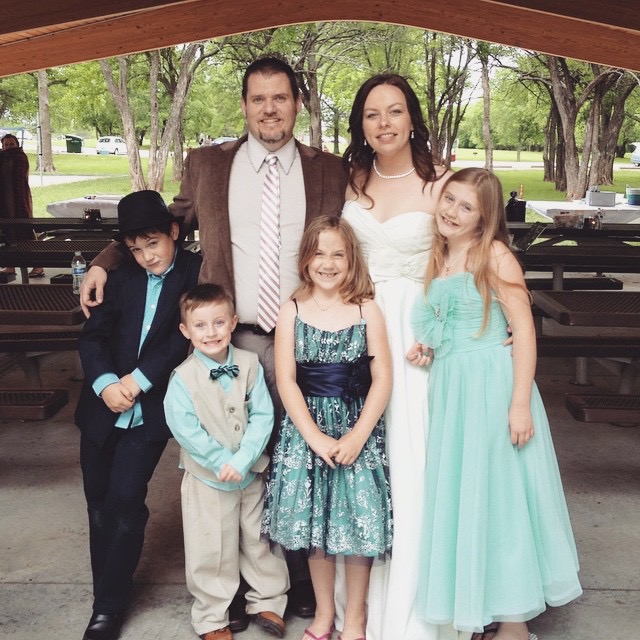 How has your relationship with your stepchildren changed over the years?

It seems like stepfamily relationships are constantly evolving, flexing and growing. I stepped very, very softly in the beginning of my relationship with the kids. We went at their pace. I was blessed in that they liked me from the start! But even then, the first few years were…“weird” would be a good term. We were a family, but we didn’t know each other. We spent a lot of time together, but we weren’t bonded yet. It was an unusual place of being accepted by one another, but also not quite knowing what that meant.

There was a noticeable evolution around year 4 as our connections became more authentic and our memories began to be shared. We were a little more relaxed around each other and had a lot of fun. They were also getting older and more interested in conversing about life, which changed how we related to each other. It was fun to watch them grow! Looking back, I think I was still overly cautious with them. I dreaded making a wrong move, but to them I’d been around a long time and wasn’t going anywhere. They’d accepted me into their family, but I was so scared of failing them that I kept more distance than I probably needed to.

In the last year, we went through another noticeable evolution. It’s like we all let out a big exhale. Now everything is “normal”. What I mean by that is, we are a family and we’d all tell you that matter-of-factly. We’re comfortable with each other, I’ve gotten more comfortable in my stepmom role, and we’ve built a shared life together. We still deal with the complexities of stepfamily life, but we’ve learned how to do so with minimal discomfort.

Like I mentioned, it seems like it’s always evolving. As they mature and become more independent, eventually they’ll leave the nest and start their own families. I’m looking forward to watching them continue to grow!

What is the best thing about being a stepmom?

The best thing about being a stepmom is my kids. They are undoubtedly the silver lining. They are funny, generous, loving, and just amazing unique individuals. Getting to be there for them, offering a different perspective, listening without judgement, laughing with them, encouraging them, and being an example for them….that certainly does make all the hard work more worthwhile. Whenever I hear myself in their silly banter, get a sweet text, or see them make good choices – my heart swells with a pride like no other. 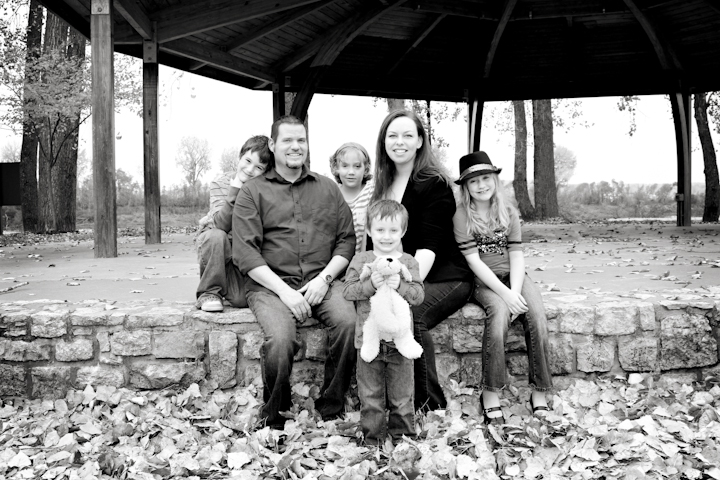 Can you share a special time that you had with your stepchildren?

I feel so lucky to say there are many! I am grateful to have gotten to spend some really fun times with them. One memorable night happened early early on, when we had escaped upstairs away from dad to play Apples to Apples. We were blaring music and everyone was in silly mode, getting along and having fun. And dad was nowhere to be found in the mix! I definitely took a moment then to scan the room and soak in their smiles, laughs, and silly dance moves. It was the first of many silly times we’d have together. Also, this past year, we took the kids to Colorado for the first time. Even with all the stress a vacation with kids can bring, we had a blast and shared so many memorable moments!

What is the hardest thing about being a stepmom?  What has helped you get through the difficult times?

I’d say the hardest thing about being a stepmom is the process of learning that stepfamilies are different and that life situations will be different, and then learning how to deal with that. Figuring out how to live happily in a family system that is unexpected and atypical takes a lot of intentional hard work. As your family members become more comfortable with each other and you get into a groove, it definitely gets easier, but there are still times where you have to remind yourself that your family situation is complex and readjust your perspective and your strategy. It’s not always easy, but it IS possible!

Early on, I only had one stepmom friend, so I found the bulk of my of support and education in StepMom Magazine and their community forum. It became a big part of my step-success and I was honored to become part of the StepMom Mag team a year ago and begin paying it forward to help other stepmoms. Along with designing the magazine, I wrote my first article, “Holiday Traditions: The Stepfamily Investment That Yielded Unexpected Returns” which was published in the recent November issue. In it, I reflect on how my clunky, imperfect attempts to create warm fuzzies early on in my stepfamily eventually paid off in ways I didn’t expect.

Along with the great resources in the magazine, my husband and I eventually sought the help of a Stepfamily Therapist. She was able to help us both understand that what we were dealing with was not only normal, but just as challenging as it felt. She helped us shift our perspective and gave us tools to navigate tricky situations. It really was a turning point for our relationship and for me personally as a stepmom. Becoming a stepmom can be so disorienting and unfamiliar at times. Having someone explain the psychology to us helped us separate our emotional selves from the logistics of our situation, and find some harmony.

Another thing which helped me navigate through the tougher times was spending time and energy growing my own business and creating my own thing. What I’ve been able to put into both my design business and into creating hand lettered product is an investment I get to see a return on, even if only in satisfaction of my accomplishment. It’s not tied to anyone else or dependent on anyone else’s schedule or whim. That’s a breath of fresh air and immensely fulfilling.

(And, if I’m being honest, I may also have developed a very strong friendship with red wine…