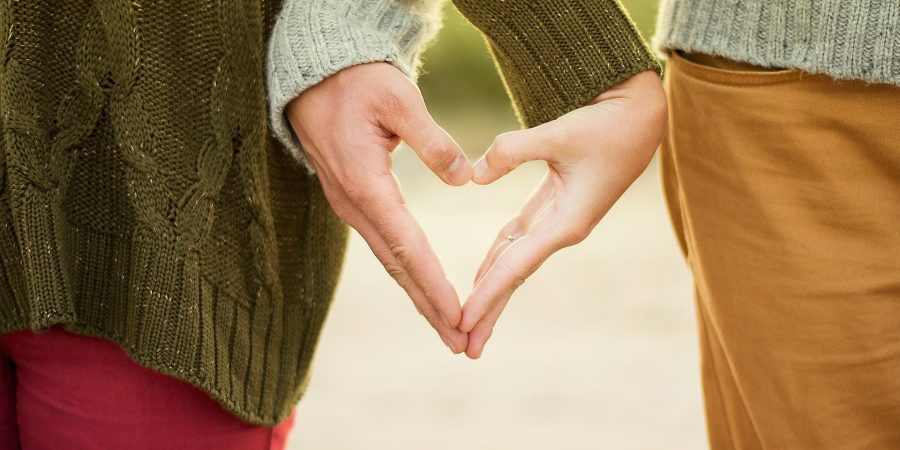 I knew from the time I was about 13 years old that I didn’t want to have children. My sister, Rachel, and I would babysit together, and I enjoyed playing with the kids, but Rachel would change all of the diapers. Rachel talked about getting married and having kids one day, and I talked about traveling around the world with my husband. I knew even then that having children of my own was not for me. My family and friends also knew how I felt, and they accepted it. My parents never asked me when I was going to have children or questioned me about my decision.

But well-meaning people throughout the years have asked me quite a few questions. “Isn’t your biological clock ticking? What if you decide later on that you want to have children?” Or, “What are you going to do when you’re older? Who is going to take care of you?” I don’t really mind these questions because generally they come from a place of curiosity. I get it– people are curious about a woman who doesn’t want to have children. However, I am certainly not an anomaly. A growing number of women are childless these days. According to the latest report from the U.S. Census Bureau, the number of childless women between the ages of 30 to 34 rose from 26 percent in 2006 to 30 percent in 2016. And that is twice as many as 30 years ago.

In addition to the myth that being childless is unusual, I’ve also discovered some other myths. For instance, a common myth is that having children and grandchildren leads to greater happiness; however, that may not be the case, according to researchers. Let’s take a look at these myths and the research behind them.

One myth is that if you have children, you will have a happier marriage. However, researchers have found that martial satisfaction declines rapidly after having children. Typically, this is because the focus shifts from the couple to the children. Parents spend their time and attention on their children rather than nurturing their relationship as a couple. In fact, when comparing couples with and without children, the rate of decline in martial satisfaction is almost twice as high for couples with children than those without, according to one study.

Another study by researchers at Vanderbilt and Florida State University discovered a higher rate of depression among parents than nonparents. “Parents experience lower levels of emotional well-being and more frequent negative emotions than their childless peers,” according to researcher Robin Simon. “In fact, no group of parents—married, single, step, or even empty nest—reported significantly greater emotional well-being than people who never had children.”

Martial status is also closely linked to higher levels of contentment in retirement. Those who were married or in a long-term relationship were more satisfied than those who were not. That’s why it’s so important to nurture the relationship you have with your partner. One way to do this is by practicing Dr. Gottman’s idea of “small things often.”

While we’re on the subject of retirement, here’s another interesting finding– those who don’t have children may be able to retire earlier than those who do. In fact, according to a survey of 1,000 parents, the average cost of raising a child in the first year is $13,186. Furthermore, according to some estimates, raising a child from birth until 17 years old will cost about a quarter of a million dollars, depending on where you live. If you were able to save some of that money, you would be better prepared for retirement earlier in life.

Will I share these statistics with those who ask about my childlessness? Probably not. But it’s nice to know the facts and figures behind these myths. While having children can be a fulfilling part of life, it isn’t necessary for happiness.