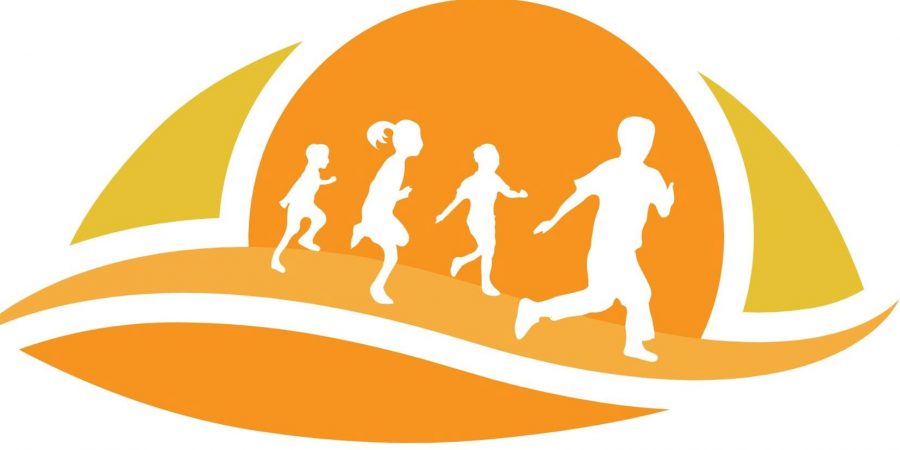 What lengths would you go to for a cause that you strongly believe in? What steps would you take to support that cause? Christy Tusing-Borgeld is the founder of National Stepfamily Day, a nationally recognized holiday that falls on September 16th. I’ve always firmly believed that we can do anything that we put our minds to, and Christy embodies that mindset of perseverance even in the face of rejection. Christy shares her determination behind getting National Stepfamily Day recognized, and she offers some advice to those who want to champion a cause.  She also shares 101 ways that you can celebrate National Stepfamily Day.

What is your story? How did you become a stepmom?

After being a single mother for almost 3 years, I met my husband, Jim. We didn’t introduce each other to our children while we dated. So after months of dating and soon a proposal, we set the date and I became an official stepmom to two children on July 1st, 1992.

What prompted you to start National Stepfamily Day?

A lot of heartache! Dealing with exes on both sides. At first, we all merged together just fine. After a few years, things became incredibly hard.  I was on the computer one night looking for some help and support for our stepfamily and there just wasn’t a lot out there. I also noticed that night that President Clinton proclaimed “National Parents Day.”  This sparked the fire.  I went to bed that night telling my husband that there should be a National Stepparents Day. But the more I thought about it, I wanted to include all the family members in such a day. So National Stepfamily Day was conceived.

I think our stepmoms would be very impressed with your persistence in getting National Stepfamily Day nationally recognized. What was the process like to get it recognized?

A lot of work! I wasn’t sure how to go about doing such a task. I did research on Anna Jarvis, founder of Mother’s Day, and took her lead.  I remember those first few years I was faxing for days. I was faxing the offices of every government official that I thought would help me and support the day. This was before free long distance calls.  In three months, I would rack up between $600-$1000 dollars in long distance charges.  I paid it because I believe in this movement. I believe in second chances. I believe in supporting the family and children to be successful. For the record, I’ve never received not even one penny off National Stepfamily Day. However, soon I was getting support from stepfamilies who took my lead and began to organize events on National Stepfamily Day.

The first year came and went. I was still learning how to organize a national event.  I knew I needed to come up with some activity to bring families together, so the second year I added a family picnic to celebrate the day.  If a family wasn’t able to be together that day, I’ve always encouraged them to celebrate it when they could. Soon more activities came into play, and I created a video with 101 different ways families can celebrate National Stepfamily Day.

Can you share a special memory related to National Stepfamily Day?

So many wonderful moments…but three things come to mind:

What advice do you have for other women who believe strongly in a cause?

Stand Firm. I’ve always said, “To succeed, you need to take that gut feeling in what you believe in and act on it with all your heart.”  I remember that first year I received two letters from two United States senators: one agreed with supporting a National Stepfamily Day and the other didn’t.  I remember crying about the letter that didn’t support the day, but that senator has no idea of the drive he put in my heart at that moment.  I learned that not everyone is going to agree with your cause. I learned that getting tough skin was part of the journey, and I discovered that my passion became my strength.

Have a question for Christy? Want to thank her for all of her hard work on behalf of stepfamilies? Let’s show her some love! You can connect with Christy on Facebook, Twitter, or her website.

If you’re in the Phoenix area, join Elizabeth Mosaidis, Certified Stepfamily Foundation Coach and Author for a special Stepfamily Appreciation Night at JesterZ Improv on September 14th.  See all the details and buy tickets HERE! Get $5 off your tickets with promo code stepmomproject!

For other ideas on how to celebrate National Stepfamily Day, click HERE.

How will you be celebrating National Stepfamily Day? Share in the comments!